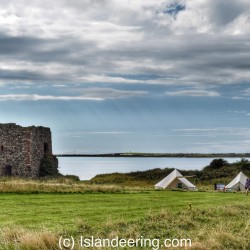 Blue Space: Where can you be near water?