Find the best adventures on Scarp 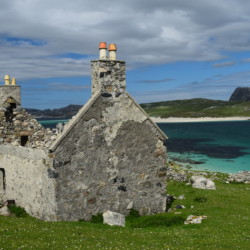 A rugged ascent of Sron Romul for spectacular views 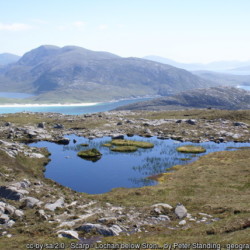