Fresh lobster and crab from Island Fish a.k.a. the Lobster man just left of the Vine cafe. 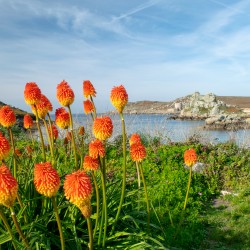 Discover the best spots for a swim 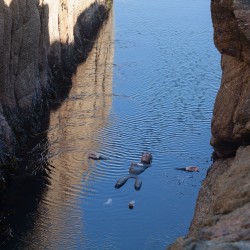 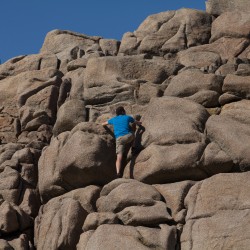 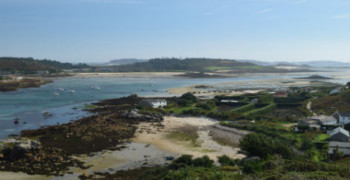 The Town with Tresco in the background. 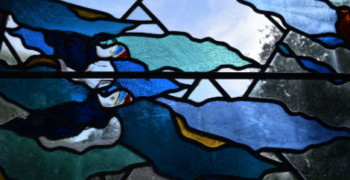 The inscription on the stained glass windows in All Saints church reads “Let the waters bring forth abundantly the moving creature that hath life, and fowl that may fly above the earth in the open firmament of heaven”. 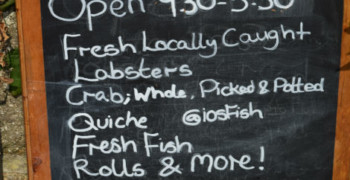 The sweetest seafood for a sumptous picnic.