Explore the best of Tiree 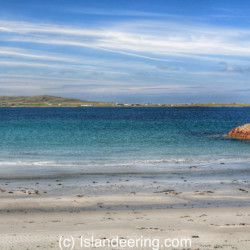 Spend a magical night in Tiree 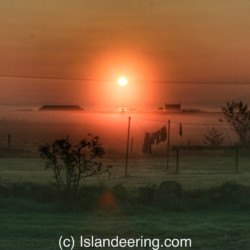 Where to go for sustenance 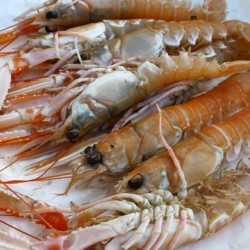 Bag the high point of Tiree 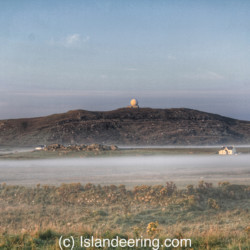 It's flat, perfect for cycling.... 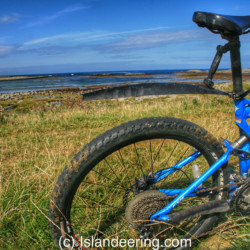 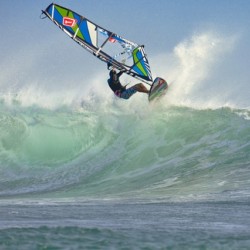 Experience the best of Scottish watersports 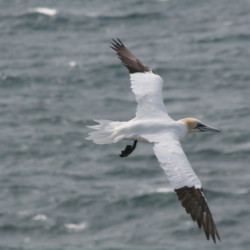