No activities have been added for this island yet. 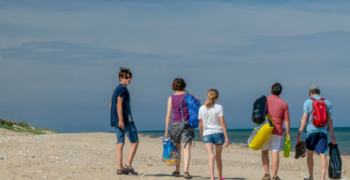 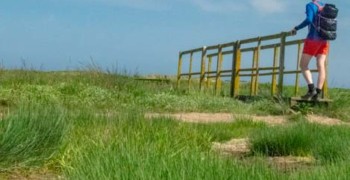 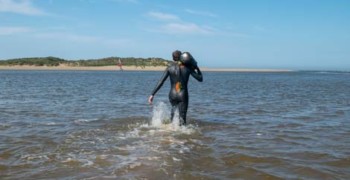