Being on one of Britain’s island makes any family activity extra special and with hundreds of islands just off our shores the potential for outdoor adventure is huge. Here are our ideas for ten activities and our favourite islands for them. 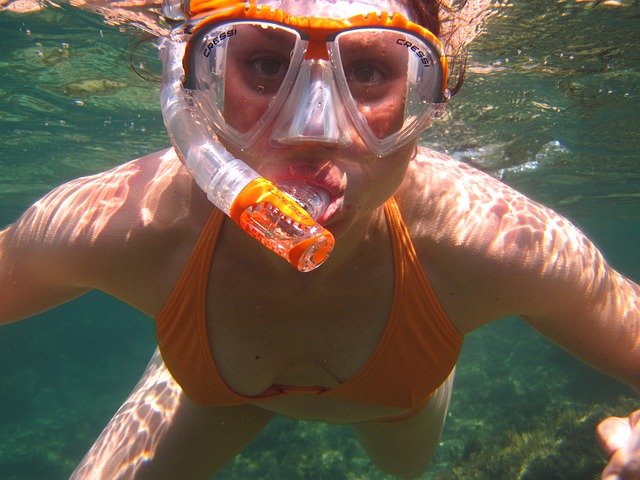 The islands of Britain have some of the best beaches and swimming spots anywhere in the world. Whether you want to snorkel, play in the water or swim around a whole island there are a vast number of opportunities of getting salty and wet. Here’s some of our favourite island swims for the whole family: 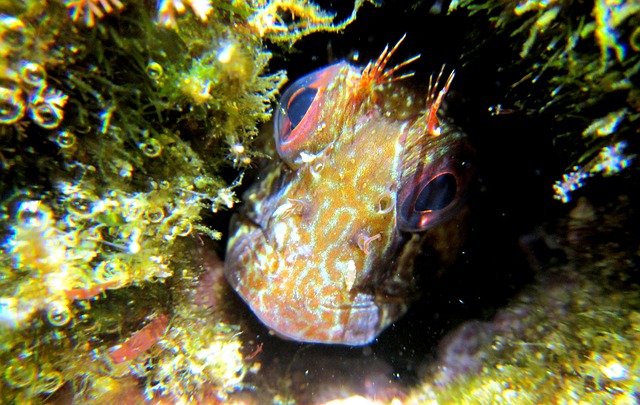 Discover what lies beneath the waves in some of the most spectacular rock pools in the UK, you can also search around piers and pontoons when you are waiting for boats which are often the home to wildlife. Spring tides are best as they reveal the best pools and wildlife. Here are some of the best spots for rock pooling in the British islands: 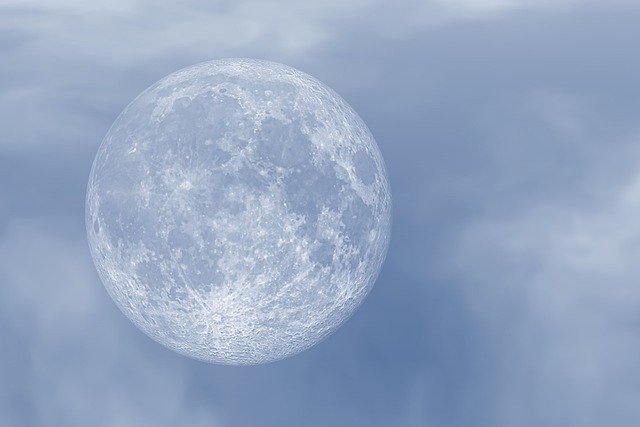 By their very nature islands are often far from the maddening crowd and their resulting light pollution. Many have Dark Sky Discovery status, their own observatories and family friendly programmes and events. Here’s a few to whet your appetite: 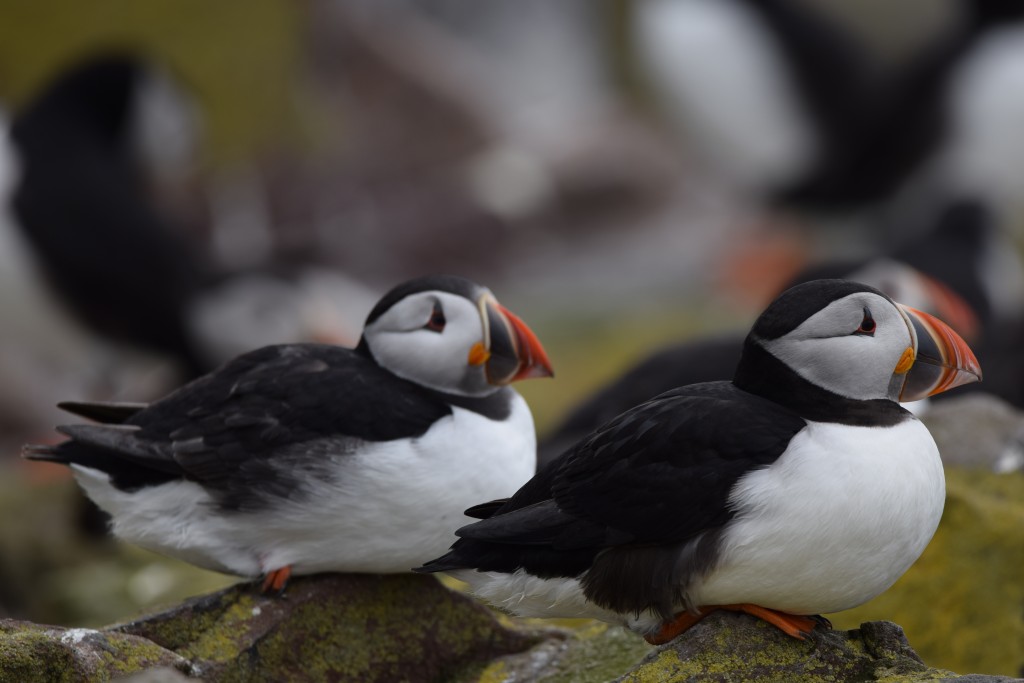 The islands of Britain are incredible places to find rare species, sometimes only found on one island, amazing marine life and some of the largest colonies of birds in the world. Here’s just a few ideas: 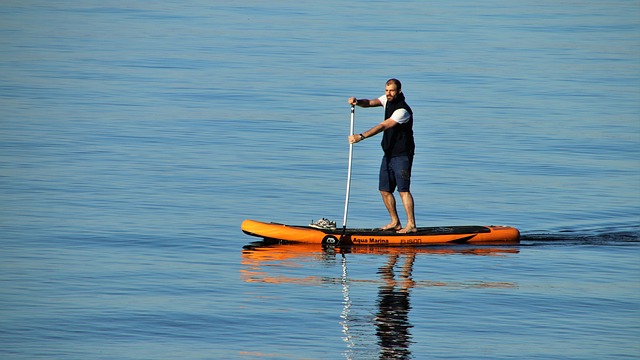 Stand up paddleboarding is a hugely popular family activity and a great ay to explore the island waters. We have loads of ideas for you, but here’s a few to start with: 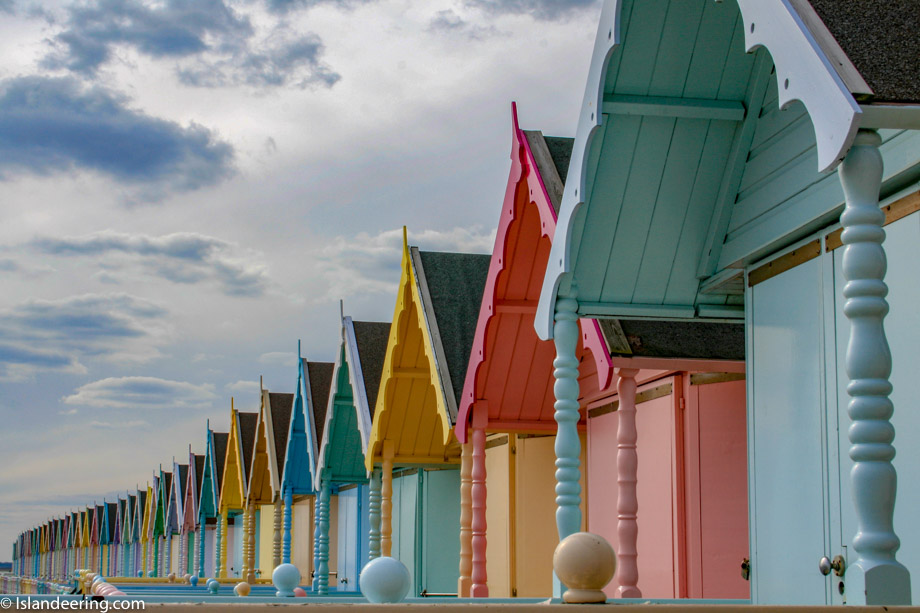 There are so many jaw-droppingly beautiful beaches on the islands of Britain, here are just a few that offer family fun: 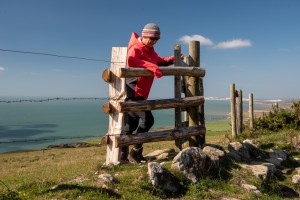 The best way to explore any island is generally on foot. Many islands have their own coast paths around their perimeter, others are criss-crossed by a network of paths. Here are some islands that offer the largest variety of walks: 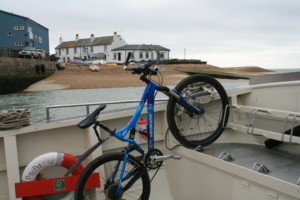 Whether on-road or off-road the bike routes on the islands of Britain offer plenty of adventure.

There is so much to discover on Britain’s islands, here are some of the quirkiest things: 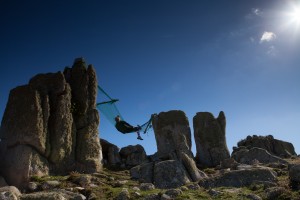 The sense of wildness that an island brings enhances the camping experience no end. Camping next to the beach, beach fires (where allowed) and the starriest skies – what more could you ask for? Here are some that we love: