Find out what birds to see in Papa Westray 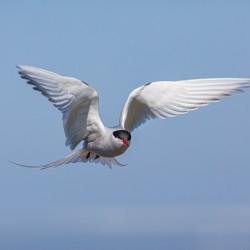 Find the best spots to swim in Orkney 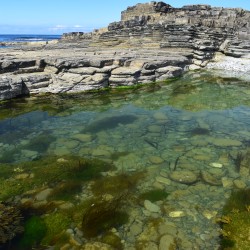 Visit the Knap of Howar 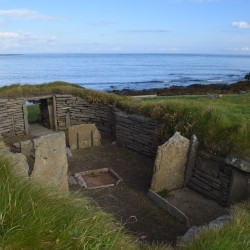 Visit one of the oldest Christian sites in north Scotland 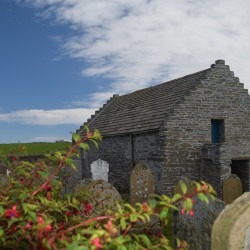 Fly between Westray and Papa Westray 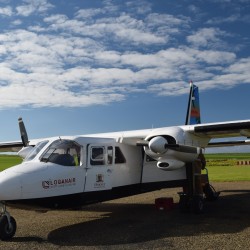 Visit the Holm of Papay 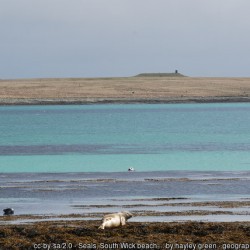 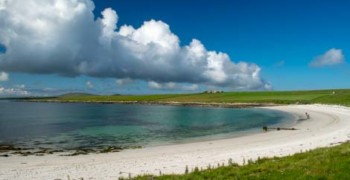 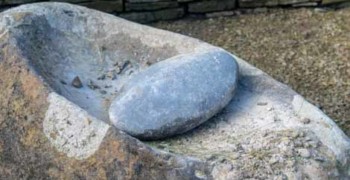 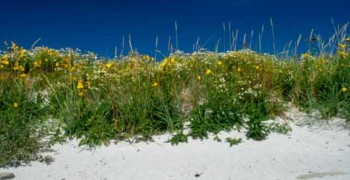