The Isle of Man is a hotspot for whale watching, dolphin watching and spotting basking sharks 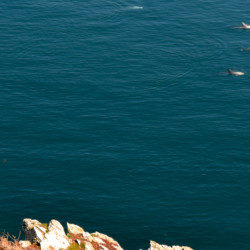 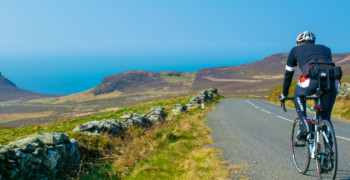 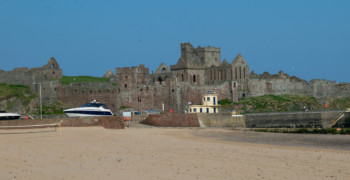 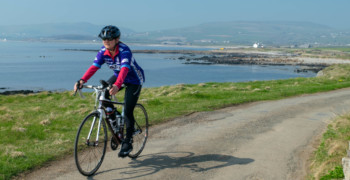