There is some incredible history to discover on St Mary’s, some of the sites can be  reached by a short walk from Hugh Town, others require a longer walk, bike or taxi depending on your levels of energy. Here’s a taster

Prehistoric village and burial sites
St Mary’s has the best range of surviving prehistoric sites in the Scilly archipelago with ancient homes and burial sites. A visit to them is a thought-provoking experience as you gaze across fantastic seascapes and wonder what life must have been like when the islands you see before you were once vast plains when the sea levels were much lower. On the north-west coast the remains of a number of interconnecting stone houses from the Iron Age and Roman period can be seen at Halangay Down Ancient Village. Close by, the Bronze Age entrance grave of Bant’s Carn has an impressive burial chamber covered with massive capstones. Both can be reached on a 6 km walk (roundtrip) from Hugh Town along the coast path (or a taxi can be taken part-way, with a very short walk at the end). Further examples of Bronze Age burial chambers can be seen on the north-east coast at Innisidgen (a further 3 km walking round trip beyond Halangay Village) and the south-east coast at Porth Hellick Down – either reached on the full coast path walk, or via taxi and short walk).

Dominating the whole west peninsula of St Mary’s it is hard to miss one of the most impressive coastal defence systems in England. Here you can wander around the defensive walls and explore the tunnels, as well as sample the excellent food and accommodation at Star Castle, once the nucleus of the defensive system initially developed by Elizabethans to defend against the Spanish Armada. Using the strategic promontory, known originally as The Hugh, The Garrison became a Royalist stronghold during the English Civil War and was further developed in the 17th and early 18th centuries with continued threat of invasion by the French and Spanish. Many of the surviving batteries, barracks and buildings date from this time. The Garrison was re-armed in World War I and used again as a signal station and barracks in World War II. The Garrison walk starts in Hugh Town and passes through the Garrison gateway, the original arched gateway with a bellcote and parapet above, and a sunken powder magazine called the Rocket House. It then follows the coast and ends along a wooded path to Porthcressa Beach which is accessed via hidden stairs and tunnel.

The other Scilly Isles are also excellent destinations and all within easy reach of St Mary’s using the characterful inter-island boats.

Other islands of the British Isles 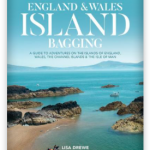 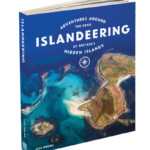 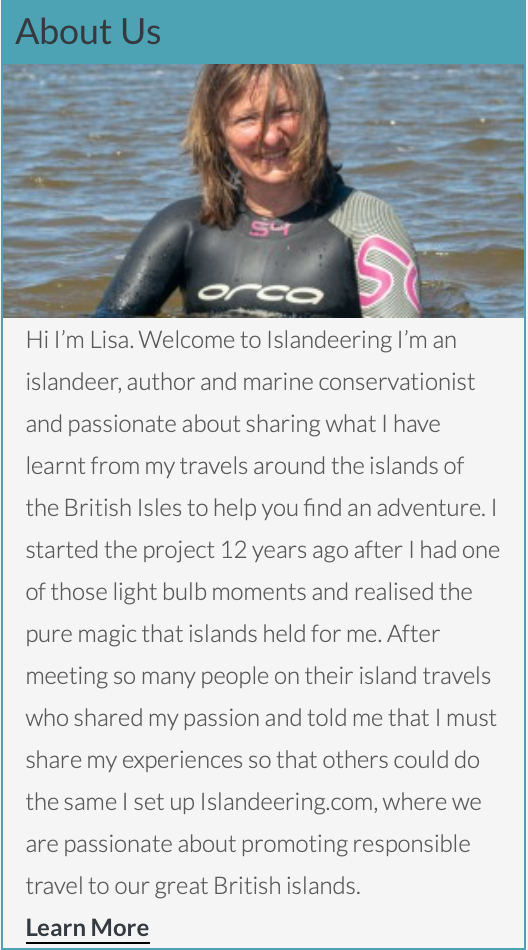